On 7-9 July 2015, the fourth and last of the series MOBI4Health Mass Spectrometry Workshop was organised. The theme of the 3-day workshop was focused on innovations in discovery of potential new pharmaceuticals. Overall, the workshop was attended by over 70 participants, including 51 people participating in the practical classes. Series of lectures were given by 8 invited speakers, including guests from Pavlov First Saint Petersburg State Medical University, KU Leuven, Institute of Organic Chemistry University of Innsbruck, Gdańsk University of Technology,  Luxembourg Institute of Science and Technology, as well as SCIEX and Agena Bioscience companies. The hands-on exercises were performed with the use of AB SCIEX QTRAP™ 6500, MALDI TOF/TOF™ 5800 and TripleTOF® 5600+ Systems and the MassARRAY® system from Agena BIOSCIENCE (previously SEQUENOM). 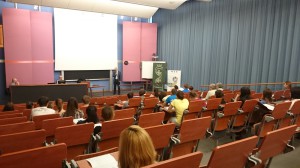 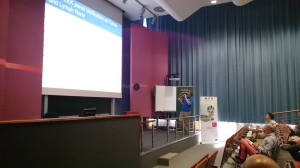 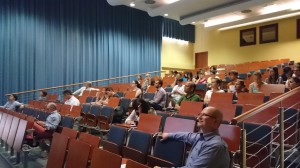 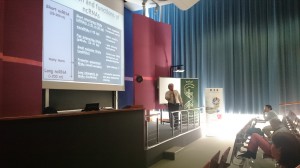 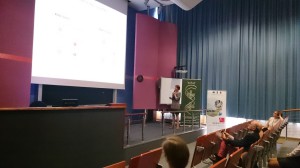 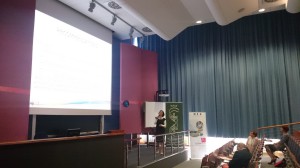 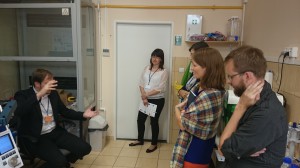